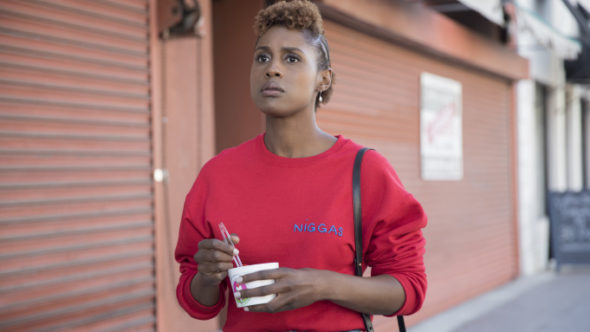 Insecure is set to end its run on HBO this fall, and the cable channel has now set a premiere date for its fifth and final season. The comedy, which stars Issa Rae, will premiere on October 24th. The final 10 episodes of the Issa Rae series will air weekly on HBO and stream on HBO Max.

“The Emmy(R)-winning HBO comedy series INSECURE will return for its fifth and final season SUNDAY, OCTOBER 24 (10:00-10:30 pm ET/PT). The final ten episodes will debut weekly on HBO and be available to stream on HBO Max.

Starring NAACP Image Award winner and six-time Emmy(R) and Golden Globe(R) Award nominee Issa Rae, the series continues to follow our favorite characters as they evaluate their relationships, both new and old, in an effort to figure out who and what comes with them in this next phase of their lives.

Check out the trailer for Insecure season five below.

What do you think? Will you be sad to see Insecure end its run on HBO? Do you plan to watch season five this fall?