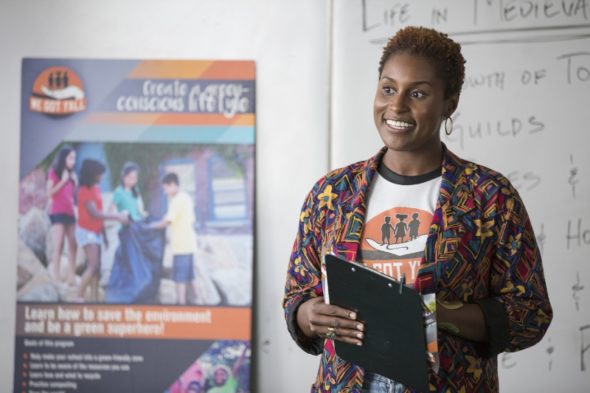 Are you ready for the new season of Insecure? HBO just announced season three will debut in August.

The comedy follows “best friends Issa (Issa Rae) and Molly (Yvonne Orji). They’re dealing with their own real-life flaws as they attempt to navigate different worlds and cope with an endless series of uncomfortable everyday experiences.”

What do you think? Are you a fan of Insecure? Will you watch season three?