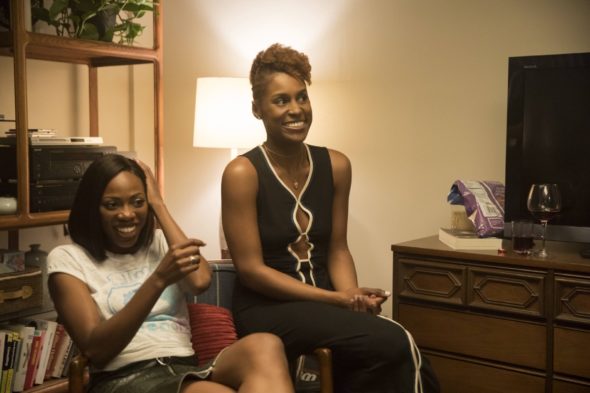 “I’m not where I need to be right now.” HBO just released a new trailer for season three of Insecure.

What do you think? Are you a fan of Insecure? Will you watch season three?