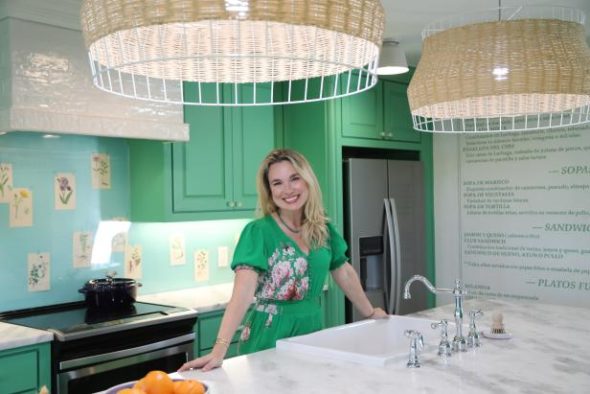 One of a Kind will be back for more makeovers. HGTV just announced they’ve renewed the TV show for a second season.

HGTV has ordered 13 episodes for season two of One of a Kind, which is slated to debut later this year.

New York [May 3, 2019] HGTV ordered 13 additional episodes of One of a Kind, which aired Mondays at 10 p.m. ET/PT. The series ranks as a top 5 primetime program on HGTV among W25-54. It also ranks as a top 10 cable program among upscale W25-54 in its time slot. One of a Kind stars Fort Worth home renovator and interior designer Grace Mitchell, who creates extraordinary, personalized room designs that showcase her clients’ unique family stories. New episodes are slated to premiere in late 2019.”

What do you think? Have you seen One of a Kind? Are you glad it’s coming back?

Absolutely glad one of a kind is coming back with new shows, Grace has so much imagination. I can’t wait!

Yes, love the show; people and the premise.

Where is Mr Charlie (the electrician)?
Thank you