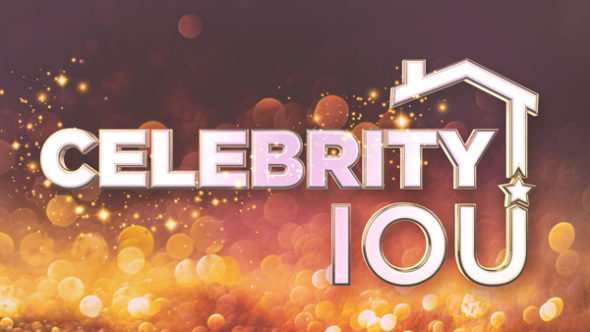 The stars are returning to HGTV. The network just announced they’ve renewed Celebrity IOU for a second season.

The home renovation series sees A-listers “express deep gratitude to individuals who had a major impact on their lives [by] surprising them with big, heartwarming home renovations that bring everyone to tears” with the help of Jonathan and Drew Scott.

Season two of Celebrity IOU is slated to premiere on HGTV in 2021.

New York [May 4, 2020] HGTV has picked up a sophomore season of its smash hit series, Celebrity IOU, which has attracted more than 18.9 million total viewers since its premiere just three weeks ago. In the second season, tentatively slated to premiere in early 2021, additional Hollywood A-listers will express deep gratitude to individuals who had a major impact on their lives – surprising them with big, heartwarming home renovations that bring everyone to tears. The star-studded, uplifting series features HGTV’s popular real estate and renovation experts Drew and Jonathan Scott, who also serve as executive producers and work closely with each celebrity to deliver a renovation that is customized to meet the needs of a special person. Celebrity IOU is the #2 new unscripted original series in all of cable among P25-54 and W25-54 so far this year.

“Since its premiere on April 13, Celebrity IOU has delivered a strong, consistent weekly performance among all demos,” said Jane Latman, president, HGTV. “This series continues to break records and it delights viewers with feel-good stories about fan-favorite celebs and the people who love and support them off-camera. We have to make more.”

What do you think? Have you seen Celebrity IOU? Will you watch season two?

Love the show!! Plan to watch season 2 as soon as it’s available!!