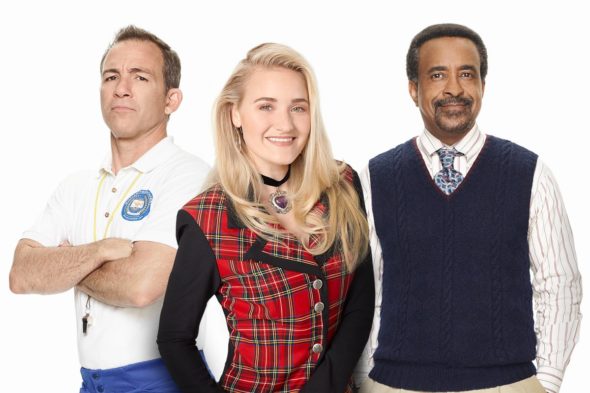 On April 16th, ABC ordered The Goldbergs spin-off to series. Now the network has announced the title of its new TV series: Schooled.

What do you think? Are you a Goldbergs fan? Do you plan to check out the new spin-off, Schooled? Let us know, below.

I love The Goldbergs! I plan on watching the spinoff, Schooled starting in April 2019. I think it will be great!