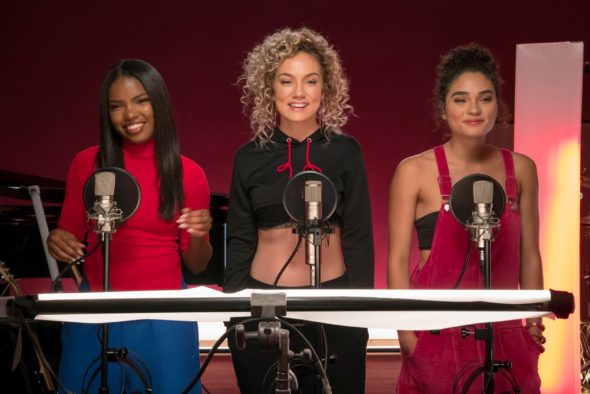 As reported earlier, FOX cancelled Star after three seasons this spring. Now, while the show will not be returning for a fourth season, co-creator Lee Daniels says the series will have a TV movie to wrap the story up.

What do you think? Are you a fan of Star? Will you watch the movie?

Need this movie to come out- how can we be left hanging in such a way.

This sucks I loved this series and the way it ended