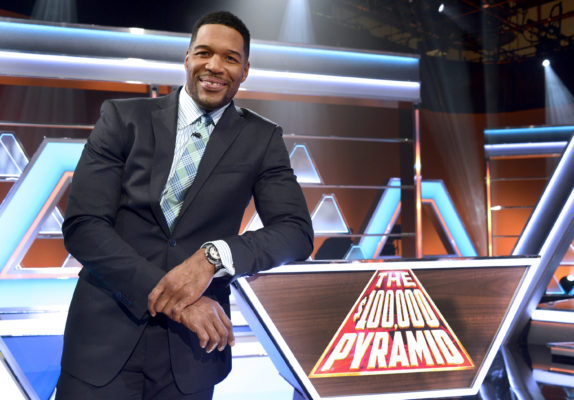 Who’s joining The $100,000 Pyramid? This week, ABC announced the celebrity guests for season three of the TV show reboot.

The Pyramid is back! As part of ABC’s “Sunday Fun & Games,” the Emmy(R) Award-winning pop-culture phenomenon is reimagined and better than ever. Featuring an all-star cast of celebrities who take center stage and partner with contestants from across the country competing against each other with hopes of making it to the winners’ circle and the ultimate prize of $100,000, “The $100,000 Pyramid” premieres SUNDAY, JUNE 10 (9:00-10:00 p.m. EDT), on The ABC Television Network, streaming and on demand.

“The $100,000 Pyramid” is the timeless word-association game in which two celebrities and their partners face off in a race against the clock to make it to the winners’ circle and take home $100,000. “Good Morning America”‘s Michael Strahan hosts “The $100,000 Pyramid.”