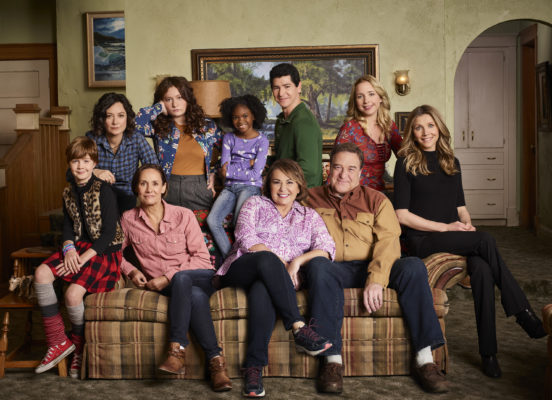 Some new and familiar faces are coming to ABC. According to The Hollywood Reporter, Johnny Galecki and Juliette Lewis have joined the network’s upcoming Roseanne spin-off, The Conners.

On The Conners, Galecki will reprise his role as David and Juliette Lewis will be playing a new character, David’s girlfriend Blue. Meanwhile, TVLine reports Sarah Chalke may not be returning for The Conners. Showrunner Bruce Helford says they haven’t come up with a reason to bring her back.