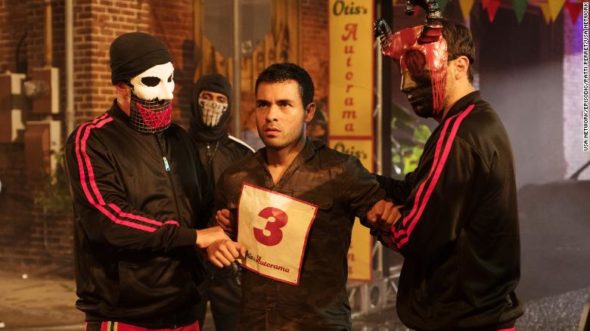 The Purge has performed well in the ratings since it debuted in September. So far, season one is averaging a .41 in the 18-49 demo and 1.081 million viewers.

The season finale of The Purge debuts on USA Network tonight, November 6th, at 10 p.m. ET/PT.

Our New Founding Fathers are as generous as they are patriotic.

This Night may be nearly over, but #ThePurgeTV is the gift that keeps giving. Season 2 is going to be bigger than ever before.

What do you think? Are you a fan of The Purge? Will you watch season two?