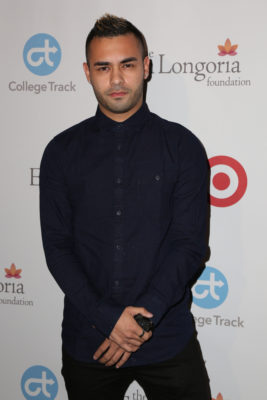 Based on the film franchise, the horror drama takes place in a society where murder and mayhem are legally allowed one day a year.

On The Purge series, Chavarria will play Miguel, a US Marine who returns home on Purge Night to protect his family. Meanwhile, Garza has been cast as Penelope, Miguel’s little sister who “belongs to a Purge-worshipping cult.”

Neither USA Network nor Syfy have announced a premiere date for The Purge.

What do you think? Are you a fan of the Purge movies? Will you watch the TV series?

I love the movies, I hope the tv show is as good as the movies.

The movies are rated “R”, that won’t translate well to basic cable TV.