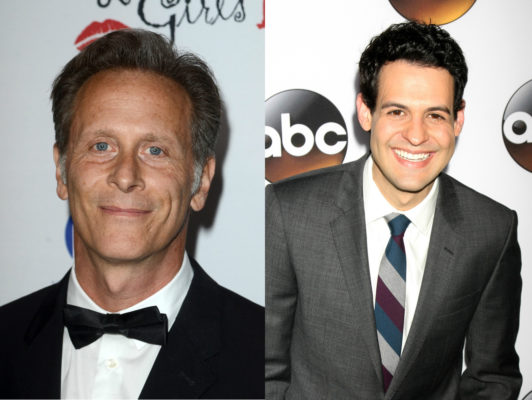 Get Shorty has some new company. TVLine reports Steven Weber and Andrew Leeds have joined season two of the EPIX TV show.

On Get Shorty, Weber will play “Lawrence Budd, an impossibly powerful film producer in Hollywood who commutes via helicopter and landscapes his yard with fully grown trees.” Meanwhile, Leeds has been cast as “FBI special agent Ken Stevenson, the partner of Felicity Huffman’s Agent Dillard.”

Season two of Get Shorty is slated to debut on EPIX later this year.