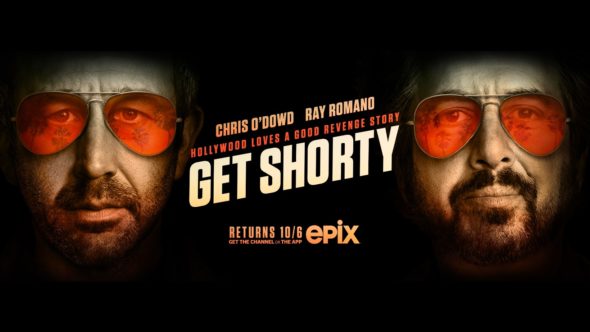 Do you have a legitimate source — like a press release from EPIX — for this information?

This is my favorite series. Please renew

Please continue the show. It’s one of the best one’s going…..

Need for it to continue. Love this series!

We want a season 5