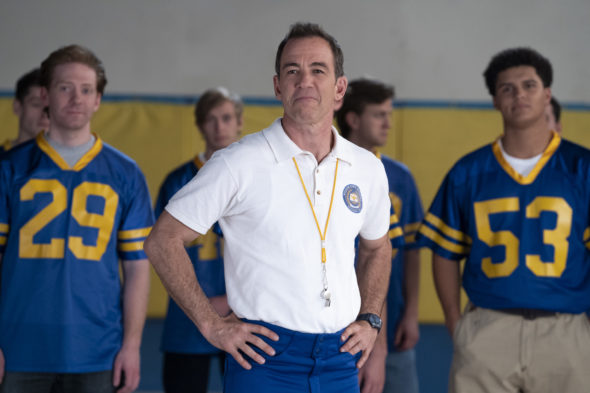 Class will continue for Schooled. According to TVLine, ABC has ordered additional episodes for the TV show’s second season and hired a new showrunner.

ABC has given a full 22-episode order for season two of Schooled. Additionally, showrunner Tim Doyle is being replaced by co-showurnners Tom Hertz and Vanessa McCarthy.

We’re incredibly proud of Schooled and are thrilled to order a full season of this sharp, fresh and funny comedy that has proven to be a consistently strong pairing with its Goldbergs lead-in. We’re so grateful to the show’s top-notch cast and crew, and we’re looking forward to bringing more hilarious stories about the teachers and students at William Penn Academy to our viewers.”

What do you think? Do you watch Schooled? Do you want a third season?

Really like this show as well as The Goldbergs. Great characters and fun situations.

I watched every episode so far and love it, but without Lainey, I wouldn’t. She’s the whole show.

I think this show is hilarious, along with a great cast and writers.

Awesome show, hilarious sub stories many of us can relate to

Yes, this is a great, wholesome show, kudos to the writers, producers, actors, everyone involved. Bring the new season, looking forward to it!!

Glad I can watch more of it..

It’s my favorite show…. Really gald for more episode of this show.

Love the show and yes want a third season