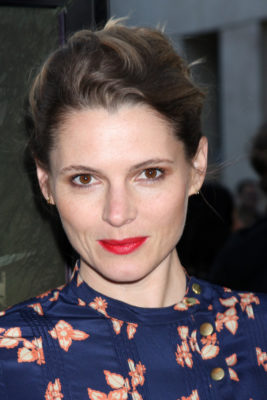 Amy Seimetz is headed to EPIX. Deadline reports the Stranger Things star has joined season two of Get Shorty.

On Get Shorty, Seimetz will play “Jinny, a mysterious love interest for Miles (O’Dowd) who performs a strange, new-age “crystal ceremony” and could open doors to an elite Hollywood world.” She joins fellow cast members Steven Weber and Andrew Leeds.

EPIX has not yet announced a premiere date for season two of Get Shorty, but it is expected to debut later this year.