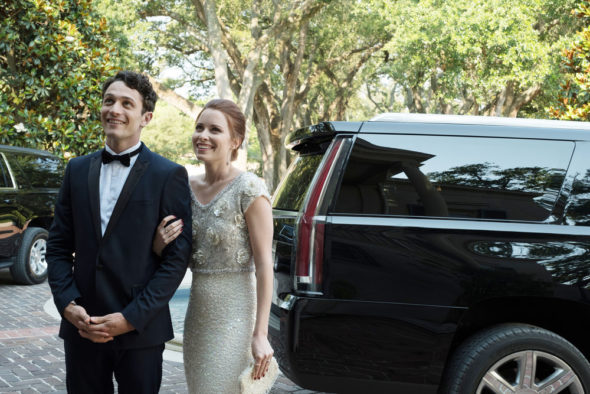 Would you like to binge on the first season of The Purge TV show on USA Network? As we all know, the Nielsen ratings typically play a big role in determining whether a TV show like The Purge is cancelled or renewed for season two. Unfortunately, most of us do not live in Nielsen households. Because many viewers feel frustration when their viewing habits and opinions aren’t considered, we’d like to offer you the chance to rate all of the season one episodes of The Purge below.

A USA Network horror series, The Purge stars Gabriel Chavarria, Jessica Garza, Hannah Emily Anderson, Colin Woodell, Reed Diamond, Lili Simmons, William Baldwin, Lee Tergesen, Paulina Gálvez, Allison King, Fiona Dourif, and Amanda Warren. From creator James DeMonaco, and based on his feature film franchise, the drama unfolds in the United States, which is under totalitarian rule. The story centers on a 12-hour period during which all crimes, including murder, are legal.

What do you think? Which season one episodes of The Purge TV series do you rate as wonderful, terrible, or somewhere between? Should USA Network cancel or renew The Purge for a second season? Don’t forget to vote, and share your thoughts, below.

Some episodes may be a bit slow, but each time I want to see more at the end, so I consider this a good point for this serie. Besides, in the serie we are watching many different sides of the Purge, and that’s really interesting for whose who like the concept of the franchise.

What a terrible premise for a TV show. I vote to purge The Purge. Lousy show!

Omg really! Have you watched every episode because this show is AMAZING!!!