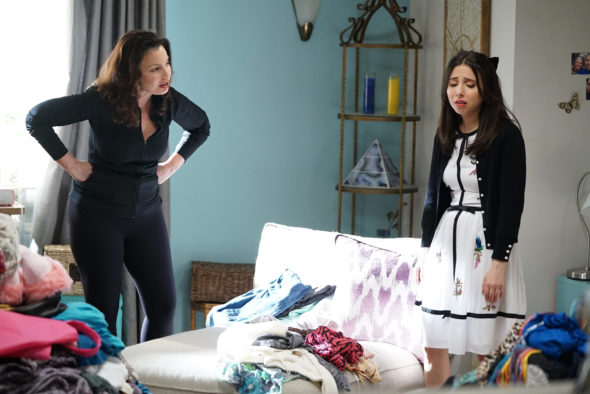 Are you enjoying the company of Benji and Esther during the second season of the Alone Together TV show on Freeform? As we all know, the Nielsen ratings typically play a big role in determining whether a TV show like Alone Together is cancelled or renewed for season three. Unfortunately, most of us do not live in Nielsen households. Because many viewers feel frustration when their viewing habits and opinions aren’t considered, we invite you to rate all of the Alone Together season two episodes here.

A Freeform comedy, Alone Together stars Esther Povitsky and Benji Aflalo, who created the sitcom with Eben Russell. The story centers on Esther and Benji, who stick out like sore thumbs in image-obsessed Los Angeles. Although they always have each other’s back when it counts, they are more apt to bicker and criticize than they are to support one another. Still, at least they’re not all alone — they’re alone together.

What do you think? Which season two episodes of the Alone Together TV series do you rate as wonderful, terrible, or somewhere between? Should Freeform cancel or renew Alone Together for a third season? Don’t forget to vote, and share your thoughts, below.

11/5/18 update: Freeform has cancelled their Alone Together TV show so there won’t be a third season. Details here.