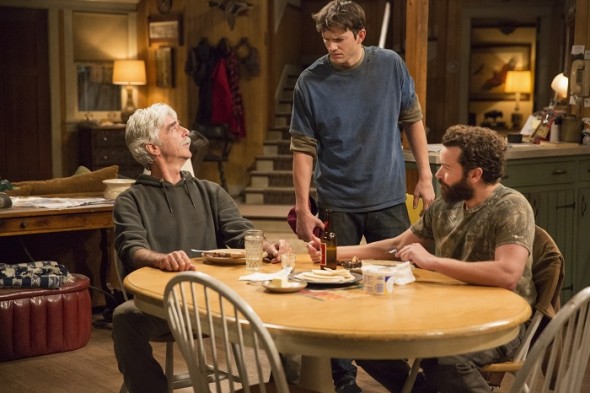 “When did I become the responsible one?” Netflix has just released the official trailer for part six of The Ranch.

Previously, we reported that cast member Danny Masterson has left The Ranch amid allegations of sexual misconduct. The new trailer addresses Masterson’s absence by saying his character, Rooster, is missing. Part six of the Netflix series premieres on December 7th.

What do you think? Do you watch The Ranch? Are you excited for the new season?

Yes we watch THE RAnch. Waiting for new release!!! Keep them coming!!!!