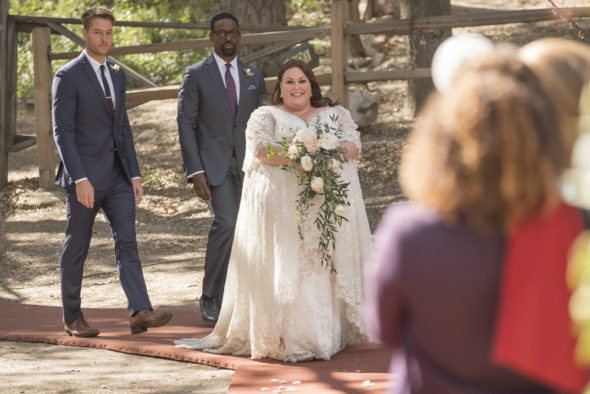 Make way for season three with the Big Three! NBC has announced the third season of Dan Fogelberg’s This Is Us TV show will premiere on Tuesday, September 25, 2018 at 9:00pm ET/PT, 8:00 Central. Watch the announcement teaser, below.

This Is Us Season Three Debuts September 25th on NBC

What do you think? Are you up for season three of the This Is Us TV series on NBC? What’s your favorite thing about this show? Let us know, below.