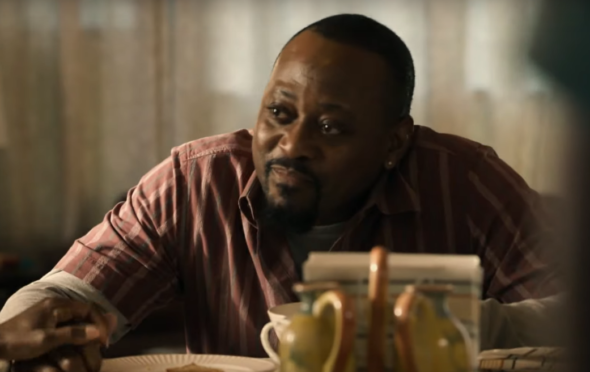 NBC has not yet revealed who Epps and Morrison are playing on season four of This Is Us, but the new season premieres on September 24th at 9 p.m. ET/PT. Other new cast members include Timothy Omundson, Nick Wechsler, and M. Night Shyamalan, TVLine reports.

What do you think? Do you watch This Is Us? Are you excited for season four?

I absolutely love this is us and was sad to think it was ending. Please keep this amazing, emotional, true story that everyone can relate to in so many ways Best Show on TELEVISION. THANK YOU!!

I wish they would bring me the village also. I was intrigued by all the plot lines. I thought it was a good show.

I can’t wait to watch the new season.
i am hooked on US!!

No I am not excited about TIU! I’d much rather see The Village. TIU is too complicated. I’ll be watching Netflix, CBS or ABC or other cable stations.

Wait a second – someone actually enjoyed The Village?

The Village has been cancelled….no Season 2 🙁