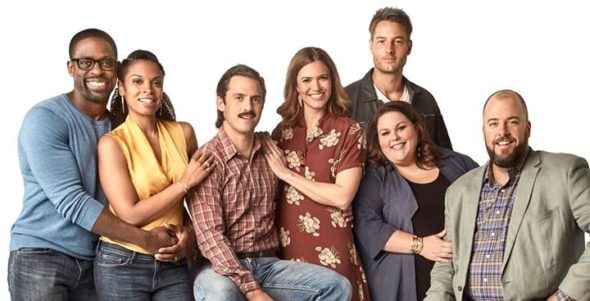 Does love continue to prevail for the Pearson family in season three of the NBC series? As we all know, the Nielsen ratings typically play a big role in determining whether a TV show like This Is Us is cancelled or renewed for season four. Unfortunately, most of us do not live in Nielsen households. Because many viewers feel frustrated that their viewing habits and opinions aren’t considered, we’d like to offer you the chance to rate all the season three episodes of This Is Us below. *Status update below.

What do you think? Which season three episodes of This Is Us TV series do you rate as wonderful, terrible, or somewhere between? Should NBC cancel or renew This Is Us for a fourth season? Don’t forget to vote, and share your thoughts, below.

I believe that This is Us is the best show on television. All 3 seasons episodes have been awesome. The writing is the best and the acting is very very good. I fell in love with all of the characters and would be lost if the show wasn’t on anymore.

There’s not one episode that I’ve been able to get through without crying!

Please renew this family centric, very relatable, story! Everyone I know who watches it loves this show. It’s baffling how there can even be a question as to it’s renewal.