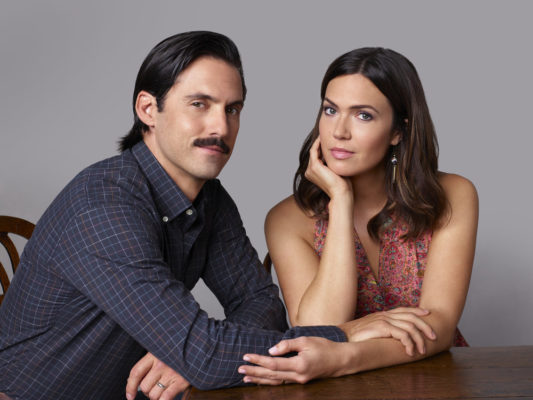 Will love keep the Pearson family together in the fourth season of the This Is Us TV show on NBC? As we all know, the Nielsen ratings typically play a big role in determining whether a TV show like This Is Us is cancelled or renewed for season five. Unfortunately, most of us do not live in Nielsen households. Because many viewers feel frustration when their viewing habits and opinions aren’t considered, we invite you to rate all of the This Is Us season four episodes for us here.

What do you think? Which season four episodes of the This Is Us TV series do you rate as wonderful, terrible, or somewhere between? Are you happy NBC has renewed This Is Us  for a fifth season already? Don’t forget to vote, and share your thoughts, below.

This Is Us is one of the best Dramas I’ve seen in a long time, aside from the Heartland series. It’s real and relatable. The style, whatever the filmmakers call it, adds intrigue and keeps it from being predictable. Every time an episode comes to an end, I want another hour and can NOT wait for the next one! I appreciate the fact that most content is family friendly, teaches some good ethics, and promotes healthy relationships.

I love this show I love all the characters. I love the relationship of brothers and sister, relationship mother and sons and most recently getting to see the triplets have children of their own.

Good show . Should be continued .

10 STARS ! Love this show! It makes you feel every characters struggles deeply. It is so real and touching in so many ways.Love all the characters.Especially love the relationship between Jack and Rebecca that created the whole story to follow. Best show on right now! I hope for many more seasons.

One of the very best series I’ve ever watched!!

Many new characters, revitalizing the series. They still have me!

The show this is us needs a 10 best show ever