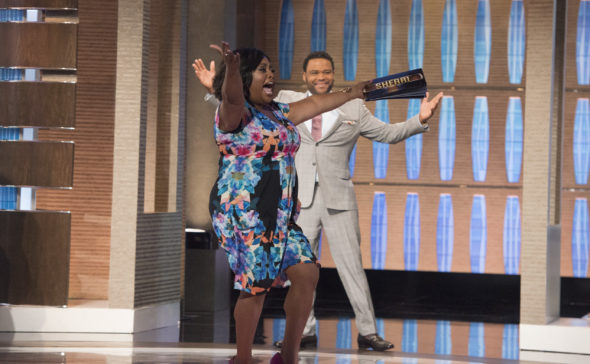 This is nothing but the truth. ABC has renewed its To Tell the Truth TV show for a fourth season. The series is a reboot of the classic game show that original premiered in the 1950s.

An ABC panel game show, hosted by Anthony Anderson, To Tell the Truth features four celebrities who are presented with three people who all claim to be the same person with the same incredible talent, job, or achievement. One is sworn to tell the truth, while the others are not. Panelists this season include Curtis Stone, Joshua Malina, Sherri Shepherd, and Lauren Ash.

To Tell the Truth: A Look at the Ratings

The third season of To Tell the Truth is averaging a 0.76 rating in the 18-49 demographic and 3.98 million viewers. Compared to season two, that’s down by 2% the demo and up by 9% in viewership. Find out how To Tell the Truth stacks up against other ABC TV shows.

What do you think? Are you a fan of the To Tell the Truth TV series? Do you plan to check out season four on ABC? Let us know, below.

I love that show it makes me laugh. Sure is a hoot.