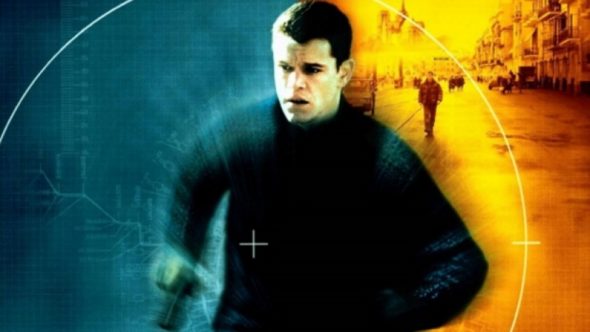 Are you a big fan of the Bourne Identity films? Variety reports USA Network has ordered a new TV show based on the movie franchise called Treadstone.

Treadstone is set to begin production in 2019. USA Network has not announced if film star Matt Damon will be involved with the project.

What do you think? Do you enjoy the Bourne movies? Will you watch Treadstone?

Can’t wait for Treadstone to start. Have read all the Borne books and watched all the movies.

Must have someone good for Treadstone . Maybe borne has a daughter who
Takes up his search. Have to keep Niki too. There were a lot of possibilities with those 2.

I think that this is a good idea, providing that they stick to the premise of the original movies.

We recently has Shooter and Taken, which were good shows in their own right but they did tend to stray off the line from what we expected.

There is no way that they will get Matt Damon to star so they want to take their time to get the right Bourne, because that decision alone could make or break the show from the off.

This would be perfect for Jim Caviezel (Person of Interest) or go another way with Clayne.