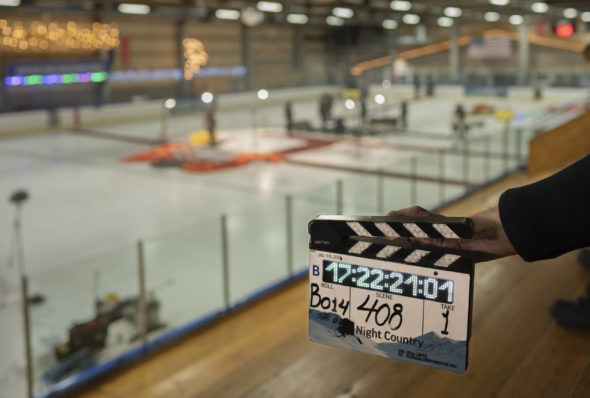 Episodes are being filmed in Iceland and the story will revolve around the disappearance of eight men from a research outpost.

Logline: When the long winter night falls in Ennis, Alaska, the eight men who operate the Tsalal Arctic Research Station vanish without a trace. To solve the case, detectives Liz Danvers (Jodie Foster) and Evangeline Navarro (Kali Reis) must confront their pasts and the dark truths lying underneath the Arctic ice.

A premiere date for the fourth season of True Detective will be announced later.

What do you think? Are you planning to check out True Detective: Night Country on HBO?

OF course! Jodie & Fiona! Been waiting for 3.5 long years. make it worthy of the wait & have the cast & the crew swim in the Blue Lagoon.