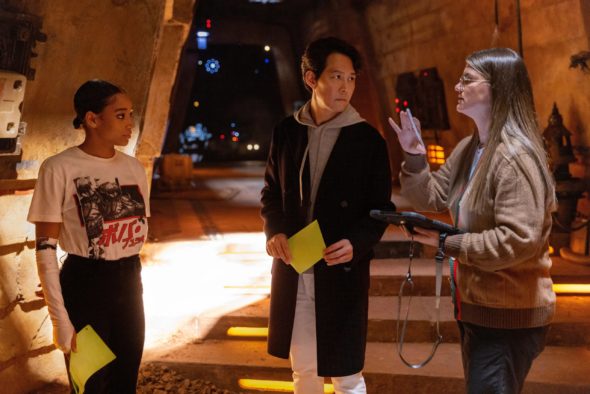 Disney+ has announced casting for The Acolyte, the upcoming series that takes place in the Star Wars universe. Amandla Stenberg, Lee Jung-jae, Manny Jacinto, Dafne Keen, Jodie Turner-Smith, Rebecca Henderson, Charlie Barnett, Dean-Charles Chapman, and Carrie-Anne Moss have been cast in the original series which is set in the final days of the High Republic era. Episodes are being filmed in the UK with Leslye Headland as creator and showrunner.

“The Acolyte” is a mystery-thriller that will take viewers into a galaxy of shadowy secrets and emerging dark-side powers in the final days of the High Republic era. A former Padawan reunites with her Jedi Master to investigate a series of crimes, but the forces they confront are more sinister than they ever anticipated.

“The Acolyte” will stream exclusively on Disney+.

What do you think? Are you planning to check out The Acolyte on Disney+?