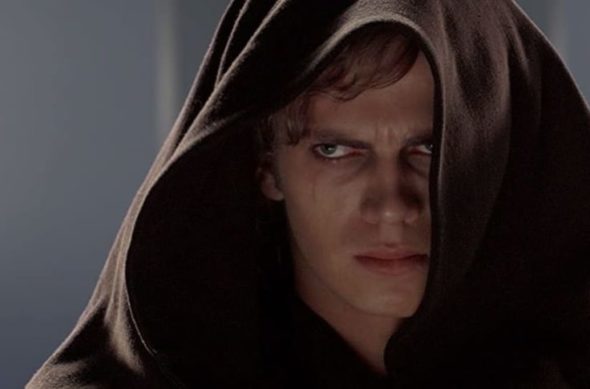 Star Wars fans are in for a big treat. Hayden Christensen is returning to the franchise and bringing back Anakin Skywalker for the Ahsoka TV show on Disney+. Rosario Dawson stars in the title role in the upcoming series. Her character, introduced as the Jedi Padawan of Anakin, was seen on the Star Wars: The Clone Wars animated series. Dawson played a live-action version in the second season of The Mandalorian.

Per THR, it is not known how Christensen will appear in the series because it is set five years after his alter ego Darth Vader’s death in the Return of the Jedi feature film. It was teased that fans could see the actor as a Force ghost. It has also been reported that Anakin will appear in the new Obi-Wan Kenobi series as well.

A premiere date for Ahsoka will be announced by Disney+ at a later time.

What do you think? Are you excited to see Christensen on Ahsoka when it arrives on Disney+?

Look forward seeing this character. Movie is the best.