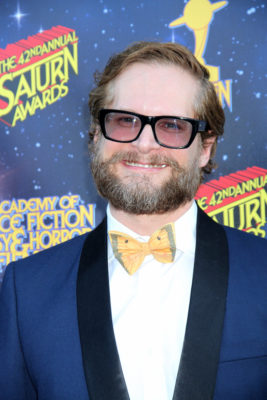 Based on the novels of Anne Rice, the drama centers on Lestat, a French nobleman who was turned into a vampire in 18th century New Orleans.

The Vampire Chronicles is being produced by Paramount TV and Anonymous Content. No premiere date has been announced yet.

What do you think? Are you a fan of The Vampire Chronicles? Will you watch the new TV show?

it’s not on a premium cable channel, so i fear it will be too antiseptic. it needs to be as sexy and gritty and bloody as the movie. it could also become a show about man on man love. while there is lots of that in the books, i doubt many are ready for something like that being so frontstage.

i will likely give it a chance, but it could just be a horrorshow, and not in a good way.

The Vampire chronicles based on the life of Lestat, Fabulous!!! Can’t wait. A real vampire show like Interview with a Vampire.