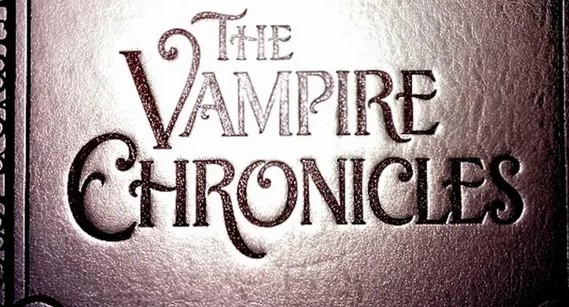 Anne Rice fans will not see her vampires on the small screen. Plans for The Vampire Chronicles have been canceled at Hulu, per Deadline. The potential series has been in a holding pattern for years, until it finally landed at Hulu in 2018.

Anne, and her son Christopher Rice, were set to executive produce the series. The series was set to bring the character of Lestat to the small screen, and follow his adventures anew.

A reason was not given for the cancellation by Hulu. The streaming service simply passed on the project. This might not be the last we hear of Anne Rice’s books coming to the small screen though.

What do you think? Are you sad that Anne Rice’s work will not make it to the small screen? Do you want another network or streaming service to pick up The Vampire Chronicles?

I am extremely sadden to hear the plan for the series was cancelled. Anne Rice is truly a gifted writer and makes the characters come to life. I’m very disappointed. #Lestatlives

Very upset, I am SO looking forward to this show, I don’t understand why it keeps getting passed over!

Awwwwwwww COME ON PEOPLE…… I’ve been super excited about TVC coming to Hulu. I really hope Netflix or Amazon Prime or even Shudder snags the series.

I would LOVE to be able to see her work! Been a fan for years, read her books!! Sure hope NETFLIX picks up her work..

The Vampire Chronicles are so fantastic, they really should be on HBO.

ugh, not HBO please. I would rather watch it on Netflix or Amazon

I have been an Ann Rice fan since I read her book Interview with A vampire, I have read just about all of her books under the vampire chronicles. She, in my opinion, is the best writer in that genre. Maybe NetFlix???