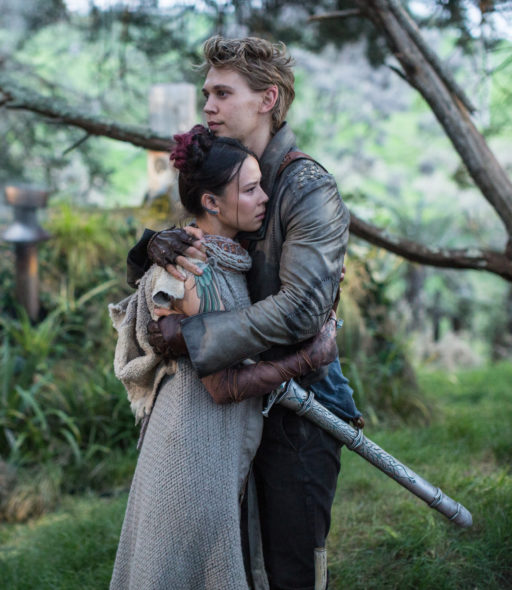 Is there life left deep within the Ellcrys Tree? The upcoming Paramount Network has cancelled The Shannara Chronicles after two seasons. Reportedly the producer, Sonar Entertainment, is shopping season three of The Shannara Chronicles to other outlets. Shannara and its fans are used to moving. Despite the fact that its first season was the number one scripted series on MTV, parent company Viacom moved it to Spike TV for season two, ahead of that cable channel’s rebranding as Paramount Network, which happens this Thursday.

The Shannara Chronicles: A Look at the Ratings

Please, I need season 3. I began reading the books now since I love it so much. So far so good but would love season 3. Please please please