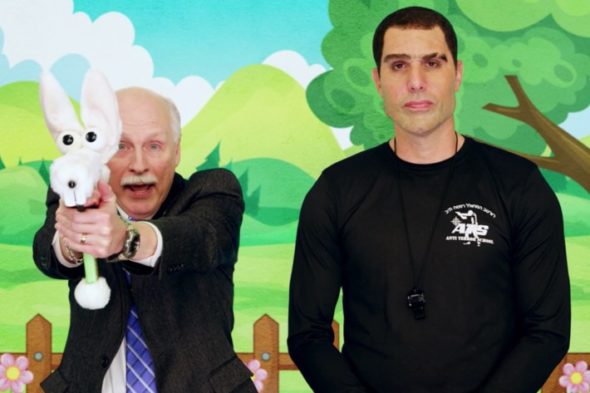 Will there be another season of Who Is America? Entertainment Weekly reports the controversial TV show could return for a second season.

Although Cohen tweeted that last Sunday’s finale would be the “last EVER” episode of Who Is America?, Showtime may have other plans. Earlier this month, network boss David Nevins said Showtime is “dying” to bring the series back for a second season.

As of reporting, it’s unclear if season two will happen or not.

Tonight, is the last EVER show of “Who is America”. Thank you to all of you who enjoyed it…and for those who didn’t….. pic.twitter.com/o8T2qbIIiv

What do you think? Have you seen Who Is America? Would you watch another season?