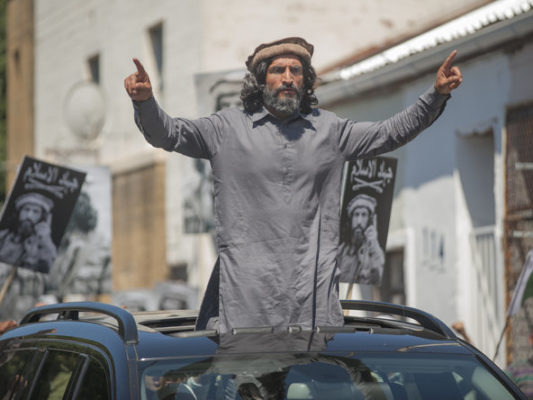 Some familiar faces are returning to Homeland. Deadline reports Numan Acar and Nimrat Kaur will reprise their roles for season eight of the Showtime TV show.

Acar and Naur previously appeared on Homeland‘s fourth season as Taliban leader Haissam Haqqani and Pakistani intelligence agent Tasneem Qureshi, respectively. It looks like the two will reprise their roles for the Showtime series’ eighth and final season.

What do you think? Are you a fan of Homeland? How do you want the series to end?

Please don’t end the series!!!! It’s the best show I saw so far with our country security!!! We want more seasons , please, please!!!!!!

It’s too good to pull.

I totally agree. Best show on TV and Clare Danes is a toughy and so is Mandy Patinkam.