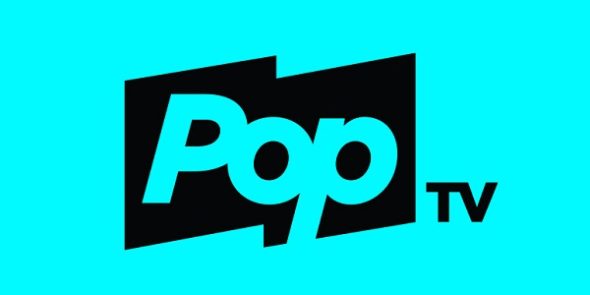 So much for having the best of intentions. Pop TV has cancelled plans for three of the channel’s original scripted series and Best Intentions, a new coming-of-age comedy, is one of the shows on the chopping block.

The cable channel announced that Best Intentions had been given an eight-episode series order back in July 2019. Production was expected to begin in the fall of 2019 and the series was described this way:

BEST INTENTIONS revolves around Andy Banks, played by David Fynn (“Undateable”), a kind-hearted but painfully awkward single father who is the guidance counselor at the high school his teenage son Nate, played by Daniel Rashid (“Being Frank”), currently attends. Lindsey Gort (“The Carrie Diaries”) plays Katie Baxter, a teacher with whom Andy is smitten; his never-ending hapless efforts to woo her drag Katie headfirst into her own personal misadventures. Guest starring in the series premiere are Natalie Ganzhorn (“Scary Stories to Tell in The Dark”) as the new girl in school, Haylee, and Benjamin Ayres (“Saving Hope”) as the high school’s principal, Jack Mayhan. And bringing back the winning formula of pairing Adam Herz with a member of the Levy family, Sarah Levy (SCHITT’S CREEK) guest stars in the series premiere as the high school’s vice principal, Becky Fistick.

Variety reports that Pop has decided to pare down its original programming and informed studios that it wouldn’t be moving ahead with new seasons of Flack, Best Intentions, and Florida Girls. Production on two of the shows was expected to begin soon and season two of Flack had already been completed and scheduled. The respective studios will be free to shop the cancelled programs elsewhere.

“Our content strategy isn’t about spending more,” ViacomCBS CEO Bob Bakish said during a ViacomCBS earnings call. “It’s about better aligning the combined company spending with growth potential and maximizing the value of our content, IP and franchises across our now larger asset base.”

What do you think? Do you like the sound of the Best Intentions TV show? Do you think that you would have watched this series on Pop? Are you sorry that it’s been cancelled?