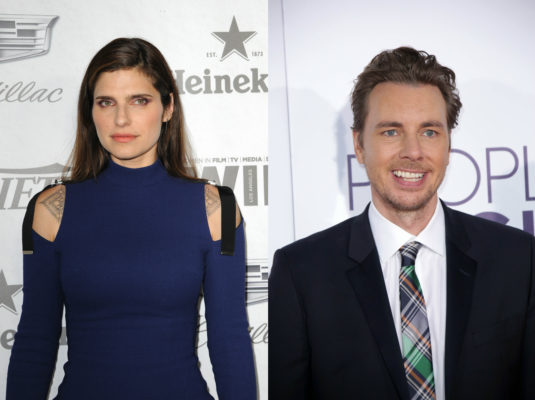 ABC has a new comedy all ready for the new year. Today, the network announced the premiere date for their upcoming TV show, Bless This Mess.

This new single-camera comedy follows newlyweds Rio and Mike as they make the decision to move from big city New York to rural Nebraska. After dropping everything (including their jobs and overbearing mother-in-law) to make the move from skyscrapers to farmhouses, they soon realize that the simpler life isn’t as easy as they planned. Rio and Mike must now learn how to weather the storm as they are faced with unexpected challenges in their new life as farmers.

What do you think? Are you a fan of ABC’s comedies? Will you check out Bless This Mess?