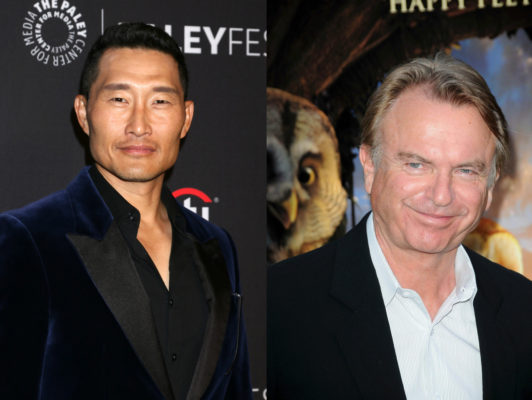 Great news for fans of Flack. Variety reports Pop has renewed the TV show for a second season and added Daniel Dae Kim and Sam Neill to the cast.

The comedy-drama centers on crisis PR strategist and publicity expert Robyn (Anna Paquin), who excels in the London offices of the Mills Paulson agency but can’t stop sabotaging her personal life.

Pop has ordered six episodes for season two of Flack, which will feature Sam Neill as Duncan and Daniel Dae Kim as Scott Cole, “a tech titan who begins a romance with someone at the firm.”

One of the most exciting pieces of feedback I received after the season finale ofFLACK was people begging for more episodes so they could continue to ride the intensely exciting rollercoaster of our show and find out what the future has in store for our characters. So, it is with such joy and pride that I can confirm we are in fact about to start production on season two. Many questions were left unanswered, shocking plot twists were dropped into our viewers’ laps and this season I can promise even more of the darkly comedic client dramas as well as fascinating insight into the tumultuous personal lives of our exceptional ensemble of badass women.”

What do you think? Have you seen Flack? Will you watch season two?

OH MY GOD YES!!!!!! I was so sure this wasn’t going to get picked up but am so thrilled!