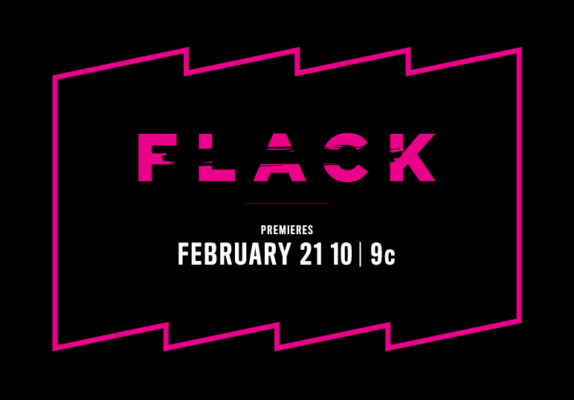 Since its 2015 rebranding from TV Guide Network (TVGN), the Pop cable TV channel has built up its original programming slate, and while much of that consists of “reality” TV series, they do offer scripted series too, like Schitt’s Creek. The Flack TV show is the latest such offering. Since it will also air on UKTV’s premium channel, W, the Nielsen ratings may not be the only factor to determine whether Flack is cancelled or renewed for season two, but the first season ratings will still influence whether the US audience will see another season, so stay tuned. *Status update below.

The ratings are typically the best indication of a show’s likelihood of staying on the air. The higher the ratings (particularly in the 18-49 demo), the better the chances for survival. This chart will be updated as new ratings data becomes available. Refresh to see the latest.

What do you think? Do you like the Flack TV series? Should it be cancelled or renewed for a second season on PopTV?

*6/12/20 update: Amazon picked up season two of Flack after it was canceled by Pop.

Absolutely love it, something different from Anna Paquin, bring on Season 2!!!!!

ITs fun and daring, love the outrageous characters and how their real selves are starting to come through. More please !