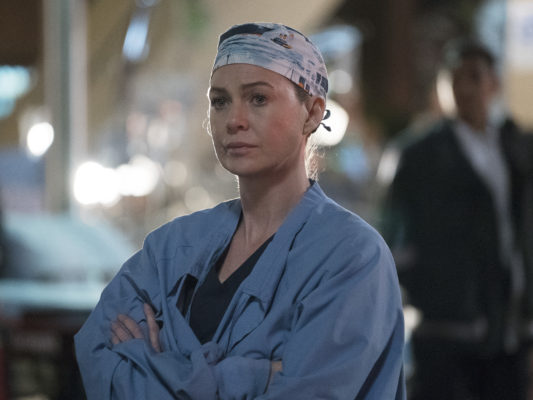 ABC is off to a good start this season, and Deadline reports the network has ordered additional episodes for Grey’s Anatomy, American Housewife, and Black-ish.

In its 14th season, Grey’s Anatomy is still delivering solid ratings for ABC. Five episodes in, the long-running medical drama is averaging a 2.15 rating in the 18-49 demo and 7.990 million viewers. The network’s new order will bring this season’s episode total up from 22 to 24.

Similarly, ABC has also tacked on two more episodes for the comedies American Housewife and Black-ish, bringing both up to 24 episodes. The former is now in it sophomore season and averaging a 1.41 rating in the 18-49 demo and 5.099 million viewers, making it one of the network’s top 10 highest-rated series for the 2017-2018 season.

Meanwhile, Black-ish has slipped a little in the ratings now that it’s in its fourth season. However, it’s still performing decently with an average rating of 1.25 in the 18-49 demo and 4.314 million viewers.

What do you think? Do you watch Grey’s Anatomy, Black-ish, or American Housewife? Are you glad there will be more episodes?