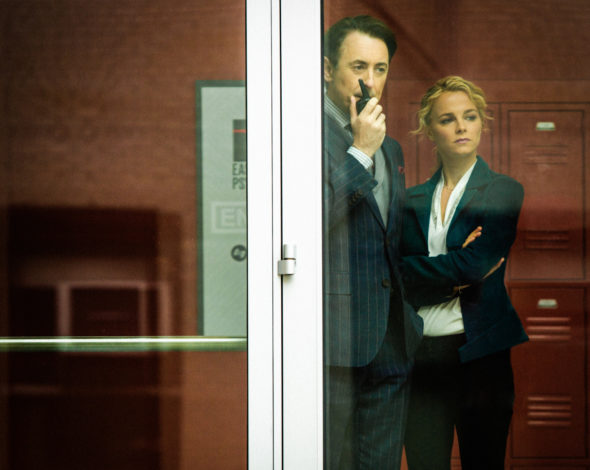 What does your gut say about Dr. Dylan Reinhart’s future with the NYPD? Is the Instinct TV show cancelled or renewed for a second season on CBS? The television vulture is watching all the latest TV cancellation and renewal news, so this page is the place to track the status of Instinct, season two. Bookmark it, or subscribe for the latest updates. Remember, the television vulture is watching your shows. Are you?

The first season of Instinct averaged a 0.63 rating in the 18-49 demographic and 6.66 million viewers. Find out how Instinct stacks up against the other CBS TV shows.

Will CBS cancel or renew Instinct for season two? The demo ratings have been quite poor but total viewership is pretty good. I suspect the show will be cancelled but the total viewer numbers could save it. For now, I’ll keep an eye on the Nielsens and update this page with breaking developments. Subscribe for free Instinct cancellation or renewal alerts.

What do you think? Should CBS have renewed its Instinct TV show for season two? How many more seasons do you think this TV series has in it?

Instinct is just getting started. Its the 16th of June where is the second season? It never fails a great program airs and its knocked off for a garbage replacement. Come on people bring Instinct back.

Totally agree. Just discovered the show this season and loved it!