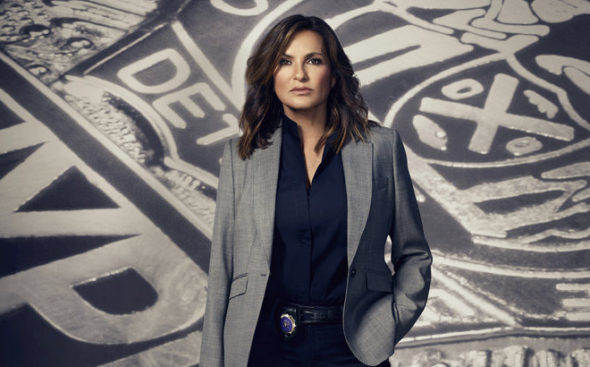 Lt. Olivia Benson (Mariska Hargitay) is staying on the case — and on the air. NBC has renewed their Law & Order: Special Victims Unit TV show for year 21 for the 2019-20 television season.

It becomes the longest-running primetime live-action series in U.S. history (surpassing Gunsmoke and the original Law & Order). It’s worth noting that Gunsmoke still holds the record when it comes to total episodes. Gunsmoke ran for 635 episodes and SVU will likely “only” have 480 installments by the end of season 21.

The 20th season of Law & Order: SVU is averaging a 0.89 rating in the 18-49 demographic and 4.30 million viewers. Compared to season 19, that’s down by 29% and 28%, respectively. Compared to NBC’s other scripted series, the show is a middle-of-the-road performer. The series currently airs on Thursday nights at 10 PM.

“I’m deeply proud to be a part of this groundbreaking show, and humbled to make television history today,” said Hargitay. “The longevity and continued success of SVU is a testament not only to the show’s powerful storytelling and ability to connect with viewers, but to its necessity. We have told important stories for 20 years, and we will continue to tell them.”

As part of the announcement, NBC released images from SVU’s first season. 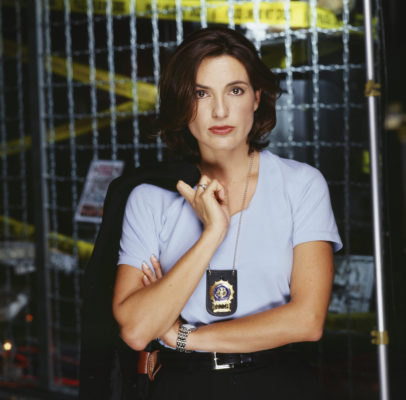 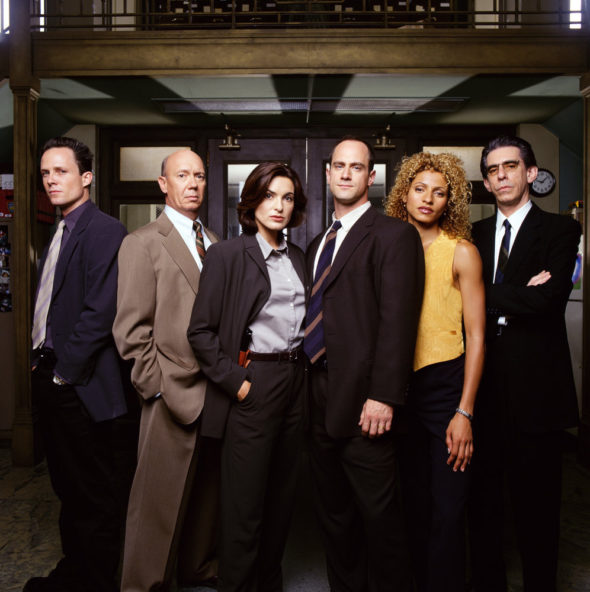 What do you think? Do you still like the Law & Order: SVU TV show? Will you be watching season 21 on NBC? Do you miss any members of the original cast?

We never miss an episode. Love the cast, and the storylines! Keep on going!

I no this show has been out for many years but please dont cancel it keep them coming , the shows never get old they are always great exciting and u never no what’s bout to happen ..I love all you guys on SVU .. I
i no every single show out there

Love the show and can not wait for its return! Seems ages since it’s last show!

The show is still doing ok but Olivia Benson is getting to much screen time.
Ive got nothing against a main female character but when it becomes all about her and the victims dont matter as long as she gets the Rapist.
Sorry but its time to let another detective have the spot light.

Law and order svu overview. Season 1 through 14. The team of svu solve crime
15 to date. Olivia Benson that is all.

Went thorough season 17 and skipped all parts with benson in it…. all of season 17 lasted for 25 minutes

Fabulous show. I have been watching from it start.

I will be a fan and continue to watch as long as it stays on TV. I have always wished they would bring back Elliott his character was uniquely imperfect and interesting

It is still my favorite show and I hope we have at least one more season coming. Love liv and Fin. Wish Munch was back!!

Please keep on my most favorite

I watch it almost daily

I love this show!!!! Please do more syndicated reruns

yes I will watch when will it show uk

I want this show canceled to many dont want to be reminded of rape! I certainly dont please take it sown