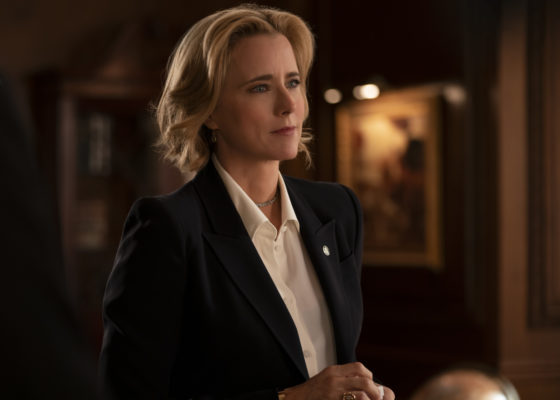 It looks like fans may see a “Madam President” after all. CBS has renewed the low-rated Sunday night series, Madam Secretary, for a sixth season. It will air as part of the 2019-20 television season which kicks off in the fall.

The fifth season of Madam Secretary averaged a 0.56 rating in the 18-49 demographic and 5.41 million viewers. Compared to season four, that’s down by 9% and 12%, respectively.

Out of the 26 scripted CBS TV shows of the 2018-19 season, Madam Secretary is in 24th place in the demo and 18th place in total viewership.

Something to celebrate! #MadamSecretary has been renewed for another season. pic.twitter.com/Nwg6GnEtaz

What do you think? Do you enjoy the Madam Secretary TV show? Will you be watching season six of this CBS drama series?

I enjoyed watching this show…………..please air

I will defineatly be watching all episoded until the very end!

I both watch and rewatch Mdm.Secretary. If only such common sense could be active in real life. It’s encouraging to see knowledge of the situation and cool heads in action. Please don’t cancel her. We need to see that someone in control is still even to make good decisions that send us forward to a better life, than the craziness that usually rules the country. Let us have our Elizabeth McCord. Liz V.

Yes it is one of the few shows I watch come hell or high water. I think it’s ratings will improve and truly hope you continue the show. So in tune with current events.