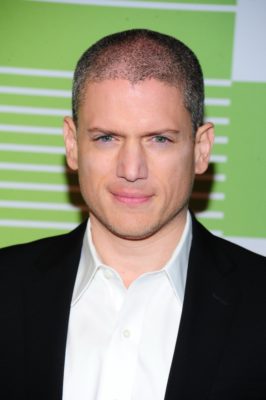 On Madam Secretary, Miller will be playing Senator Mark Hanson, “a ruthless politician who hates the fact that Elizabeth McCord has been elected president” and Thornton will portray “Captain Evan Moore, chief of staff to First Gentleman Henry McCord.”

Hate to see this one end. I’ve enjoyed every episode. The cast is great and the storyline has been spot on.

Love this show! Hate to see it go but if she becomes president then the name would be wrong. How to make it end? She dies….after becoming the most beloved president in the last 20 years…..perhaps an illness from a trip somewhere.

I understand Madam Secretary in no longer an appropriate name for this show as Elizabeth will now be Madam President. I look forward to the last season, but it also brings disappointment. This is a fantastic political drama, with a dynamic cast. It is an exciting, daring, sit on the edge of your seat program, yet wholesome, humorous, caring, and moralistic. We do not see enough quality programming like Madam Secretary, I am deeply saddened to see it come to an end. I would love to see it end with an announcement of a pilot program…. Madam President.

We are definitely on the same page. Madam President sounds good to me.

Sounds like a great plan! I would watch that!

I totally agree. Hope another network will pick up this show. Will miss my Sunday nite political fix.