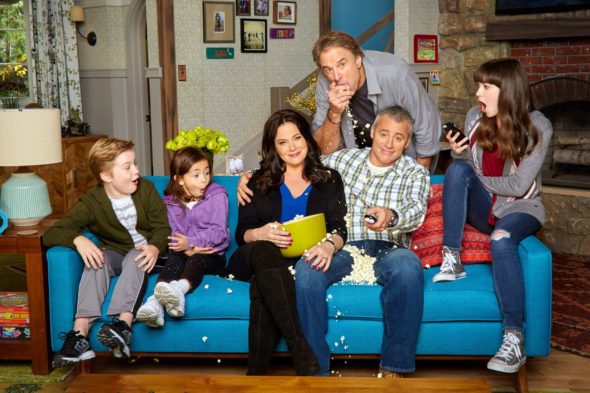 We LOVE this show! PLEASE don’t cancel this rare, clean comedy that we look forward every season.

This is a Great show.Please keep one good show running.

When is season 4 supposed to start?

My husband & I LOVE watching this show. Please keep it going.

Man With A Plan is one of the best TV programs on
Television. Network STOP canceling good family shows.

Matt and the cast are awesome. Great writers.
It’s been too long for a hiatus bring it back already

Please renew it Love this show. Where is it at and when will come back on

My husband and I ,also enjoy Man With a Plan. It is one of a handful of tv shows we enjoy together.

We LOVE Man with a Plan! The show reminds me of Everybody Loves Raymond! Close families living near each other and definitely in each other’s business!! Matt LeBlanc and Liza Snyder click as a TV husband and wife. Please keep this show on the air!!