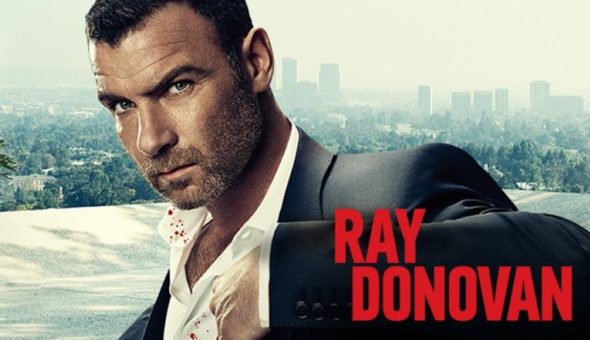 Two more actors have been added to the cast of the Ray Donovan film. AJ Michalka and David Patrick Kelly will both appear in the film for the cancelled drama series. The drama was cancelled by Showtime after seven seasons, but fans could see additional films in the future if this first one does well. Liev Schreiber stars in the series in the titular role.

The Showtime film will pick up from the events after the season seven finale. A release date for the film will be revealed at a later date.

What do you think? Do you plan to watch the Ray Donovan film on Showtime?

100% yes I will be watching, I loved the show & I know I will love the film!!! I really wish the show would continue, because the movie will be the final end, very sad – this was one of the best shows on TV!!!!!!

Can’t wait for the release date! It was crazy to cancel that series!

Yes. Looking forward to it

Most definitely! Plus any subsequent films on Ray Ray!

Yes, can’t wait. Just get on with it.

Will definitely be watching,can’t wait!

Of course I will watch it, this was one of their better shows and it should not have been canceled, it needed to be brought back on track as it was straying form what made it a hit, but it was still doing well.

You know I will watch!!!

Will watch. Never should have been canceled in the first place.

Yay We will definitely watch

Yes we will watch