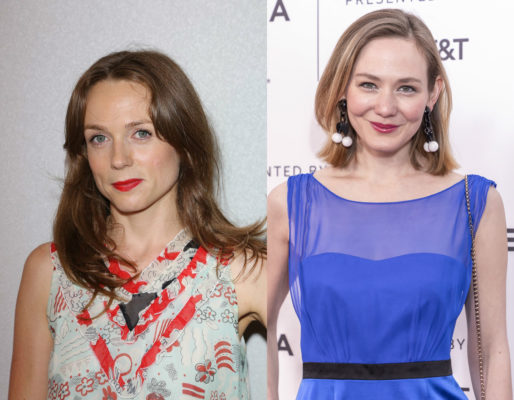 On Ray Donovan, Hamilton will be playing “Kevin Sullivan, a billionaire mogul whose shady operations will have implications for Ray’s business, while Condon will portray Molly Sullivan, Kevin’s sister and manager of the Sullivan family’s high-profile businesses.” Krause has been cast as “Liberty, an alluring healer and provider of alternative medicine who offers Terry (Eddie Marsan) a new experience to broaden his mind.”

Showtime has not yet announced a premiere date for season seven of Ray Donovan.

What do you think? Do you watch Ray Donovan? Are you looking forward to the new season?

This is MY FAVORITE SHOW OF ALL TIME!!! I have been searching weekly as soon as season 6 ended; asking about a season 7, please have some mercy on us Ray fans— GIVE US A DATE & PLEASE DO NOT MAKE US WAIT much longer…

Yes, I am looking forward to seeing where the writers take this series. As much as I like it and enjoy the acting, I do think this series should be moving toward an end.