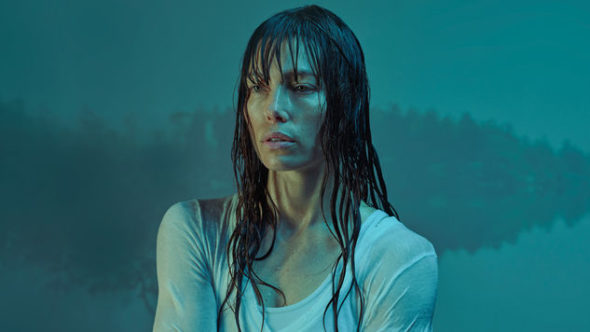 Are you a fan of The Sinner? According to SpoilerTV, USA Network has ordered a second season of the TV show.

While USA Network has not announced a season two renewal, SpoilerTV reports The Sinner will return and center on a new crime. Here’s a synopsis:

In the wake of the Cora Tannetti case, Detective Harry Ambrose (Bill Pullman) is called back to his hometown in distant rural New York to assess a disturbing new crime: an 11-year-old boy’s horrific double-homicide & his seemingly inexplicable motive.

As Ambrose comes to realize there’s nothing ordinary about the boy or where he came from, his investigation leads him straight into the hidden darkness of his hometown and pitting him against those who’ll stop at nothing to protect its secrets.”

What do you think? Have you seen The Sinner? Would you watch season two?

I will definitely watch it. I love a good mystery and Det. Ambrose’s own story was very interesting.

Hmmmm….should be interesting. Gotta see how they work that out.

I loved season 1. I was really surprised it was renewed. It was supposed to be a one season and done, show.