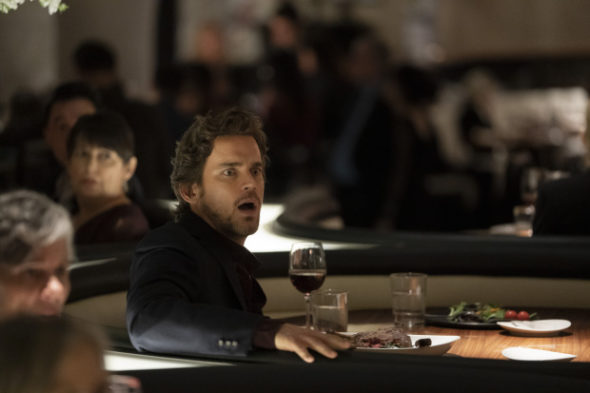 The Sinner is getting ready for its third season, and now fans are getting their first look at what is ahead. Season three will premiere in 2020. Bill Pullman is returning for the new season, but this time he is joined by Matt Bomer and Chris Messina. The cast also includes Parisa Fitz-Henley, Jessica Hecht, and Eddie Martinez.

Season three of The Sinner does not have a premiere date yet. The season was delayed from release earlier this year.

Check out a preview of The Sinner season three below.

What do you think? Are you a fan of this series? Are you excited for the return of The Sinner? 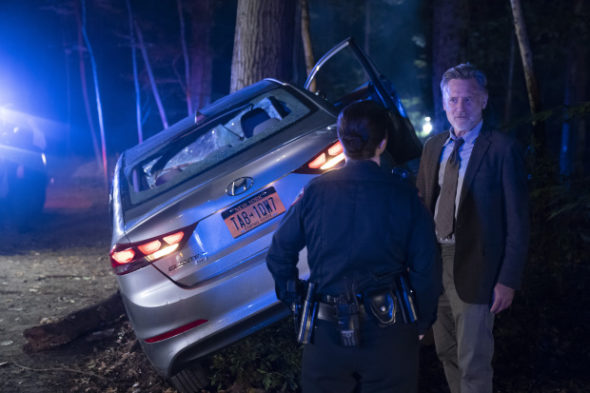 I love the series and am very happy about the return. The only thing I can say half bad is that when I look at Bill Pullman he sort of gives me the shivers but that is a personal thing. Looking forward to the return.