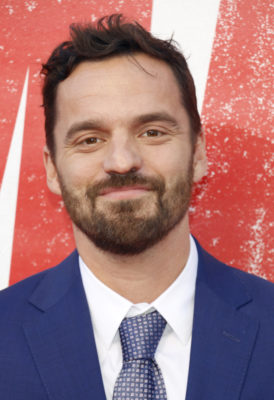 Stumptown is slated to debut on ABC this fall.

What do you think? Are you a fan of Jake Johnson? Will you watch Stumptown?

I would like to see “Stumptown” renewed. One of my favorites!