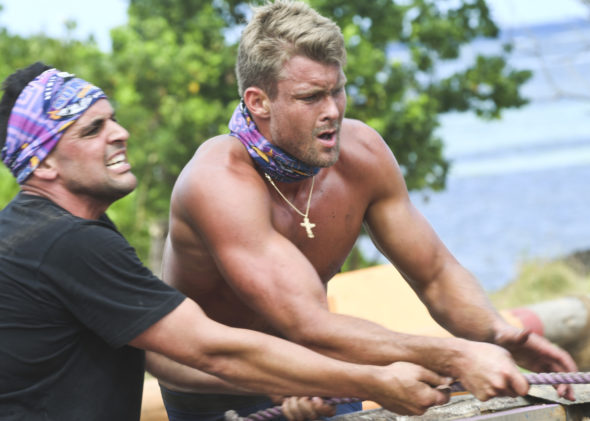 How strong is the 36th season of the Survivor TV show on CBS? As we all know, the Nielsen ratings typically play a big role in determining whether a TV show like Survivor is cancelled or renewed for season 37. Unfortunately, most of us do not live in Nielsen households. Because many viewers feel frustration when their viewing habits and opinions aren’t considered, we’d like to offer you the chance to rate all of the Survivor season 37 episodes here.

A CBS competitive reality TV series, Survivor is hosted by Jeff Probst. Season 36, Survivor: Ghost Island, splits the 20 new castaways into two groups of 10. The action centers on bad decisions of past players. The new contestants can be dispatched to a separate haunted island the networks says is, “…filled with Survivor relics from the previous 35 seasons of the show.” Ghost Island contains idols and advantages from past locations including Brazil, China, Africa, and Australia. Now, the new players have to struggle to reverse the curses their forerunners faced.

What do you think? Which season 36 episodes of the Survivor TV series do you rate as wonderful, terrible, or somewhere between? Should CBS cancel or renew Survivor for a 37th season? Don’t forget to vote, and share your thoughts, below.

I loved it!!! It was AWESOME!!!! Loved the “flashbacks/mistakes” of past seasons. I hope it gets renewed for season 38 (I think it already got renewed for season 37 do t quote me on that). It was WAY better season premiere than last season. This time actually have a few favorites from the gecko (even though the two liked got voted off) but there is few more I like and I can already picture in the finale. (Even though it’s few months away). Was so glad survivor is back! (Unlike then dissapointing amazing race (blah big bro winners ). Love… Read more »