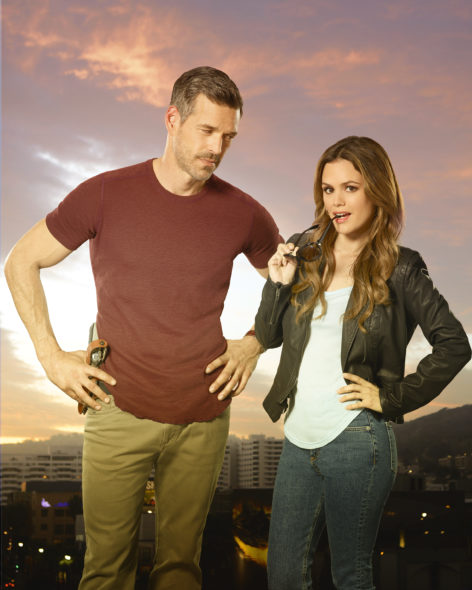 This was a fun show. Please bring it back.

Love the show bring it back ….please

PLEASE renew this show. I can’t believe it was cancelled. Get rid of some of the stupid reality shows like The Bachelor.

I really loved this show. The connection between the two, the story lines, just a great show.. I am so upset…

I’m really sad I loved this show
So tied of all the good ones getting canceled
And so many stupid shows getting renewed year after year
please bring it back!!!

I loved the show. How stupid on your part by cancelling the show.

How do all the dumb shows like the Bachelor, Survival and Big Brother keep getting renewed yet a great show like Take Two gets cancelled. Maybe the powers that be should put shows on for everyone.

Should have been renewed!!!! Why do they keep canceling the good ones??

Should have been renewed!!!

Yes bring it back somewhere, please!

I really liked the show….please bring it back. Shows should not be cancelled right in the middle of a good story line. Shame on ABC!

I really enjoyed the show….please bring it back.

This was a ‘feel good’ show — it’s what American well, actually, the World needs now – shame on ABC for cancelling!!!

I enjoyed the show!! Please bring it back!!

My wife and I were excited to see Rachel Bilson in a new series after enjoying Hart of Dixie. We enjoyed Take Two a lot and we are sad to see it go.