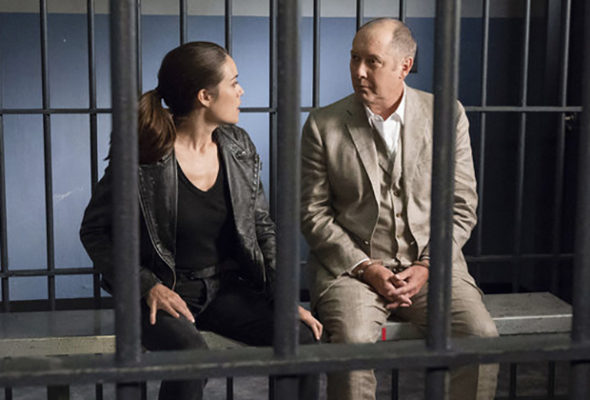 Very happy to hear The Blacklist has been renewed for Season 7. My favorite TV show. Love James Spader!

Love love this show!! Watched every episode since the beginning!!

I am so happy!! Have loved this show & it’s actors since day ONE!!

Yes I am happy that Blacklist is coming back but they’ve got to get Red out of jail. That storyline is getting a little boring !!!

Yes,we are very happy that Black List is renewed.

My husband said the show was cancelled. I almost went crazy. It’s about the only show I watch. Love James Spader.

I’m so happy to continue with the series. For a month I had no life except work when I had watched all the trades since I’d discovered black list

Thank goodness it has been renewed!!!! It remains my favorite series of all time.

The blacklist is my number one favorite show

Glad it’s being renewed for another season.. We love it, have watched from the first episode. Will continue watching as long as they keep renewing. Great show.

Glad this is going to have a season 7. One of the very best out there.

So happy to have a season 7 of The Blacklist. Such an amazing crew!